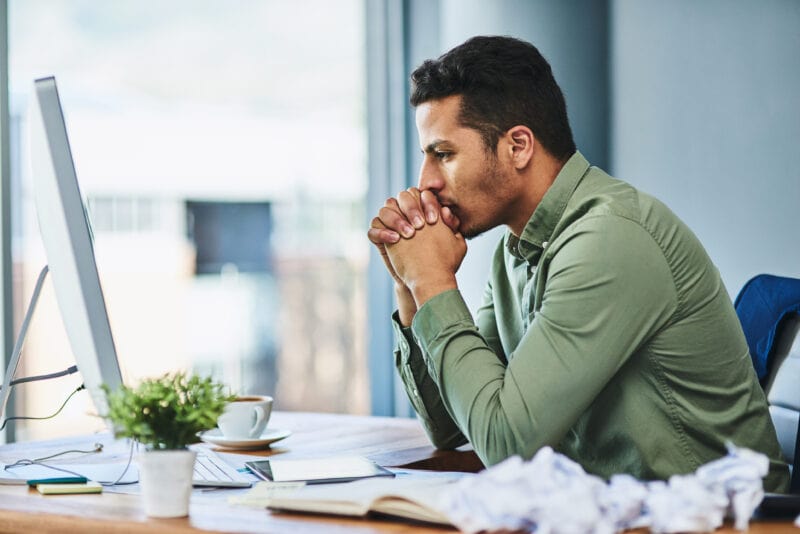 Amazon recently declared that many of its employees can stay home two days per week, indefinitely.  And they are joined by Facebook, Apple, Nationwide Insurance, Siemens, and dozens of other organizations in making virtual work permanent.

“The world where the clock tower rings and everybody goes to work… that’s over,” said IBM CEO Arvind Krishna. “Why should I, as an employer, care as long as you can get the work done and you’re highly productive?”

However, not all employers agree.

“[Remote work] is taking a toll,” said Google chief executive Sundar Picahi.  “I miss meetings in which you can stand up and go to the whiteboard and draw what you’re thinking and have others look at it.”

Goldman Sachs CEO David Solomon was even more blunt, calling remote work “an aberration that we’re going to correct as quickly as possible,”

JP Morgan Chase CEO Jamie Dimon agrees: “We want people back… just like before,  And everyone is going to be happy with it.”

This stark difference of opinion echoes at every level of the economy, with half of CEOs and business owners accepting virtual and the other half expressing strong discomfort.  Yet, for most of them, embracing remote work won’t be optional.  A Gallup poll found 68% of workers prefer to stay remote, while a Prudential survey found 35% of workers wouldn’t even consider working for an organization that required them to be on-site full time.  And, in an open letter to CEO Tim Cook, Apple employees said “It feels like there is a disconnect between how the executive team thinks about remote/location-flexible work and the lived experiences of many of Apple’s employees.”

So, how can CEOs come to terms with virtual work, while maintaining productivity and preserving their organizational culture?

If a manufacturer of office chairs can see the value of long-term virtual work for their organization, that would suggest other CEOs might want to stop and think before forcing everyone back to their cubicles.

Want to discuss your project?

Schedule a free, 30-minute consultation via phone, Skype or Zoom.