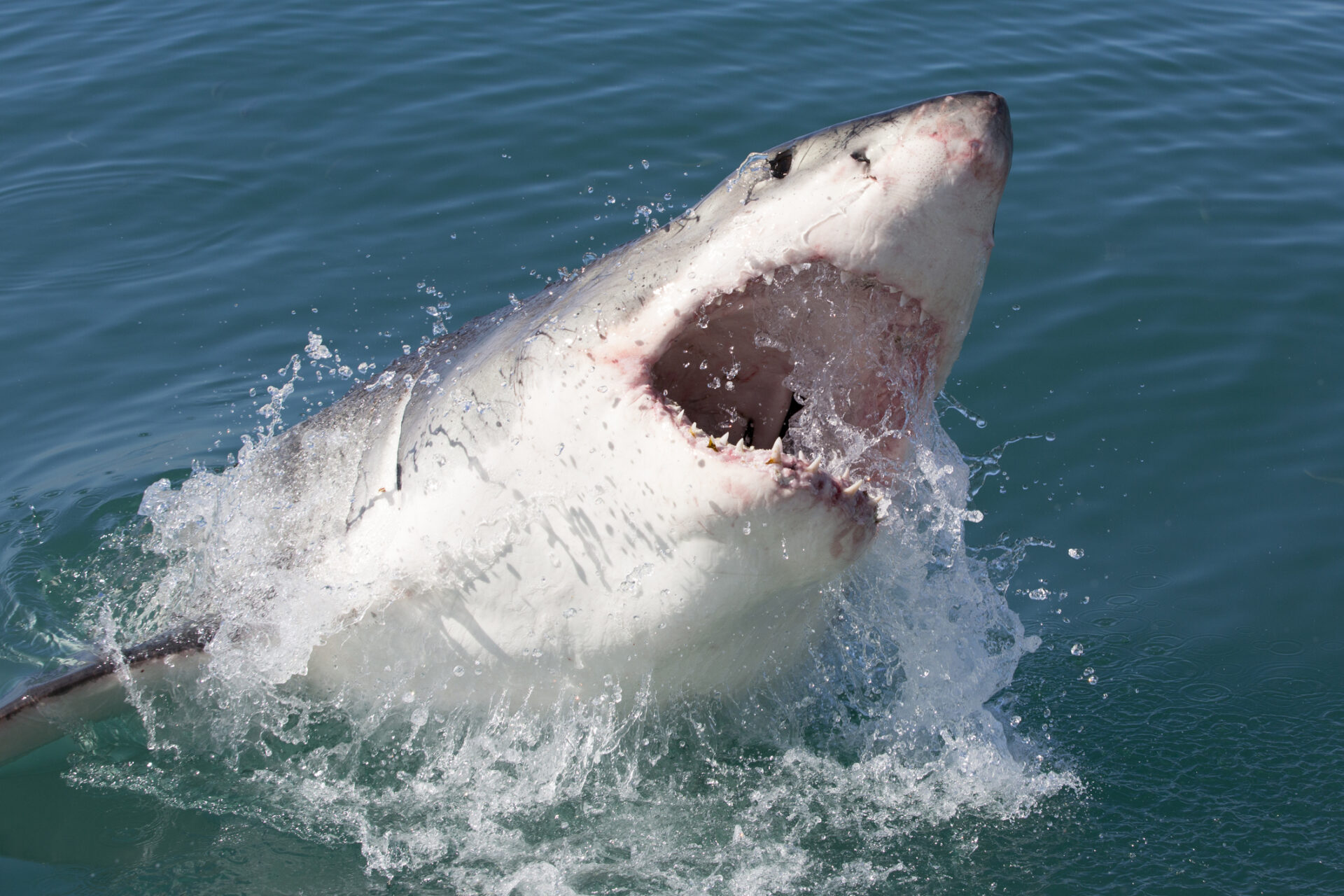 When an organization first builds an intranet, document management solution or community portal, the early focus is usually on the technology.  But over the long term, the challenge is usually less about tech, more about user engagement.

Here are a few tactics that platform administrators can borrow from the marketing industry to keep users actively visiting and contributing to your knowledge sharing platforms:

Want to discuss your project?

Schedule a free, 30-minute consultation via phone, Skype or Zoom.